I started my coding journey in the fourth quarter of 2017, coming from years of a burning passion for graphic design. One of my main goals was to create beautiful, yet fast and reliable, websites. My first project began as a static portfolio, where I could put pictures, and video I had made. The project became a success, and I wanted to do more.

My next big project was a website for my own esports team, Quixz Esports. I started by making the website using Jekyll, a static site builder, and Netlify CMS. It was a success, and I continued making several website using Jekyll, but felt that at some point I had to learn new technologies.

As I had decided to learn something new, i finally decided on Laravel, a PHP framework. Since it was in some ways similar to Jekyll, it did not take me long until I had learned the basics. I ported the old Quixz Esports website over to Laravel, and added tons of new features. Following this, I decided to grow the team with my german friend.

At last I decided to learn React and NodeJS. Shortly after I got my first job in development, as a fullstack developer and designer. I mostly work with React, PHP and MySql, and have gained a lot of experience working with those technologies. 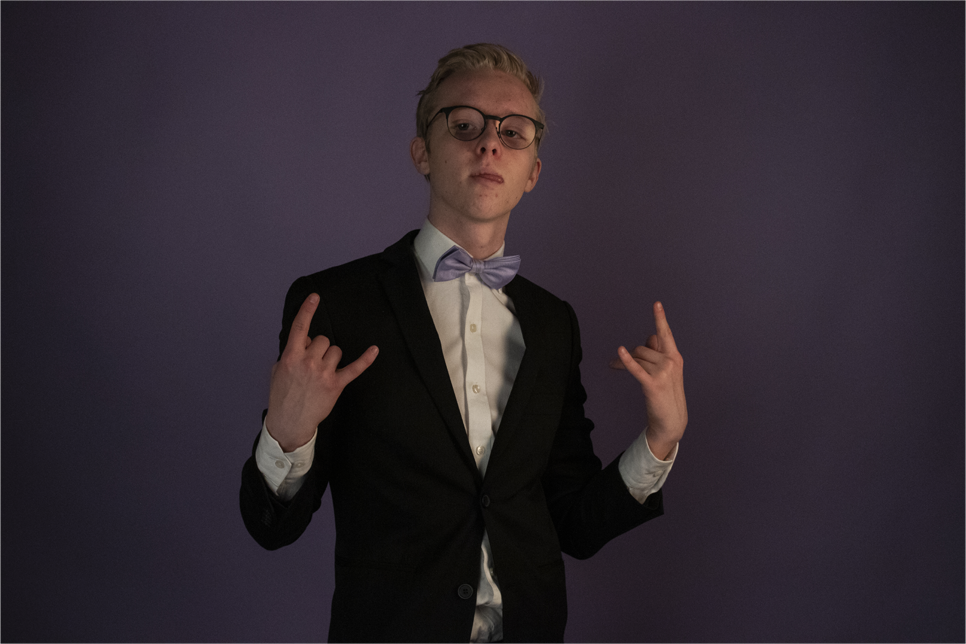